Tropical Cyclone spinning up near Cairns


A tropical low is deepening off the north Queensland coast, and is likely to become Tropical Cyclone Niran in the near future.

At 11:30am EST Sunday, a tropical cyclone watch was issued by the Bureau of Meteorology for the coast between Cape Flattery and Lucinda, including Cairns, Port Douglas, and Innisfail. These areas should prepare for gale force winds in the next 48 hours.

This tropical low/cyclone will linger close to the coast for several days; until at least Thursday before it starts to speed-up and head east-southeast. In the meantime, winds and waves will steadily build as the cyclone… 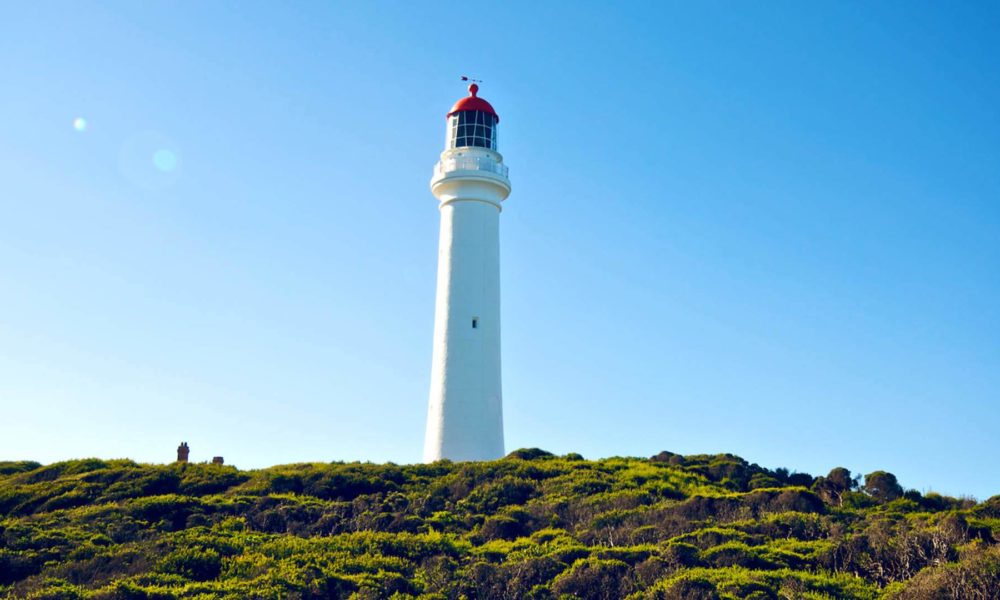