A very wet summer for the NSW Mid North Coast


La Niña has lived up to its name this past summer for much of eastern Australia, with the NSW Mid North Coast copping a drenching.

The lead up to summer was relatively dry for the Mid North Coast, with all mainland weather stations recording less than half the monthly average for November. Things radically changed in December, the start of a very wet three months.

Dorrigo went from 32mm of rain in November to a whopping 772mm in December. That was Dorrigo’s wettest December on record. Combining the 311mm in January and 425mm in February, Dorrigo just had its wettest summer on record. 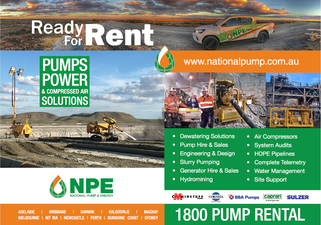 Sponsor Shout out!! National Pump and Energy are back on board for a second yea… 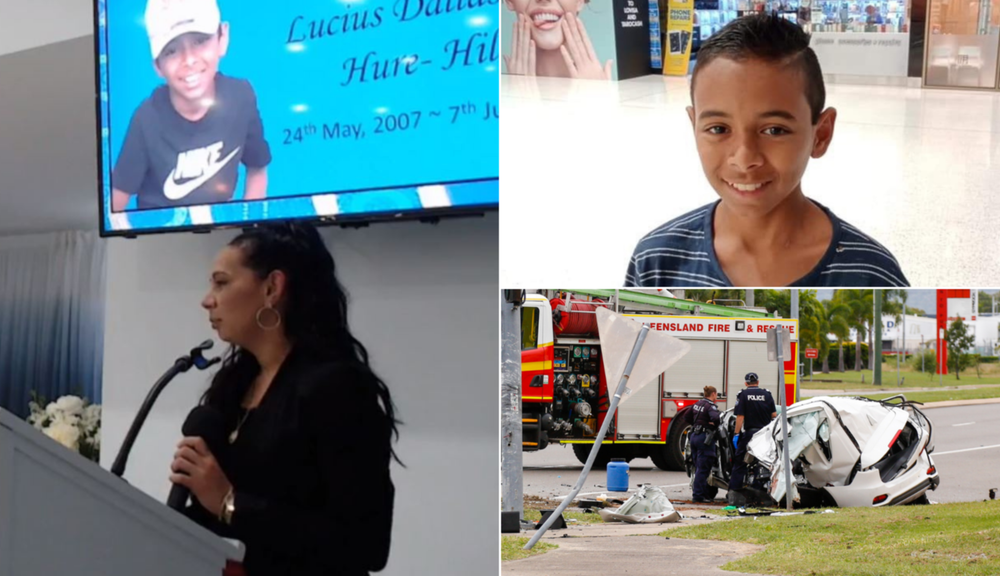