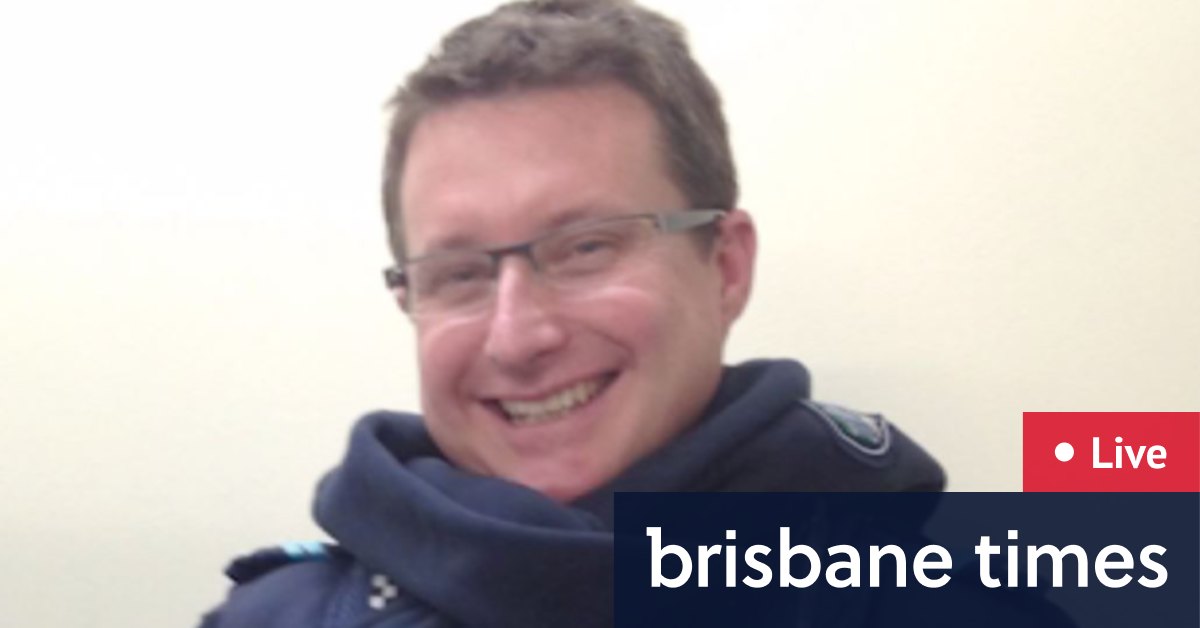 Yesterday, Senior Constable Brett Forte’s boss was accused of running a “dysfunctional, toxic and misogynist culture” within his unit and, after the death of one of his own, he allegedly threatened and bullied the slain officer’s widow and on-duty partner.

Senior Sergeant Scott Stahlhut denied the accusations made against him by David Funch, the lawyer acting for widow Susan Forte, and ultimately said he did not make any failures that contributed to the death of his officer on May 29, 2017.

Senior Sergeant Stahlhut was grilled over alleged comments made to Mrs Forte, also a police officer, and the slain officer’s… 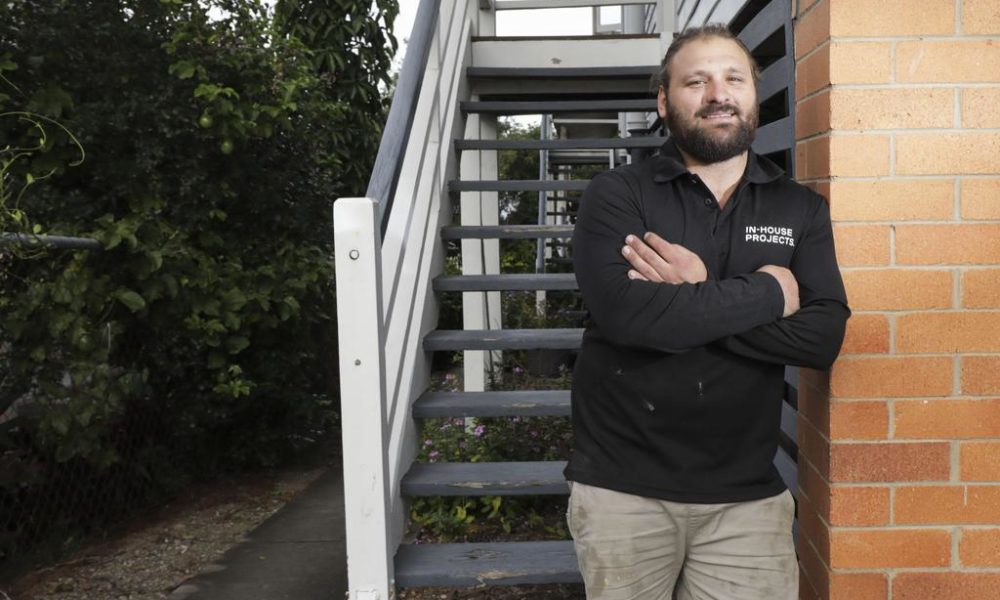