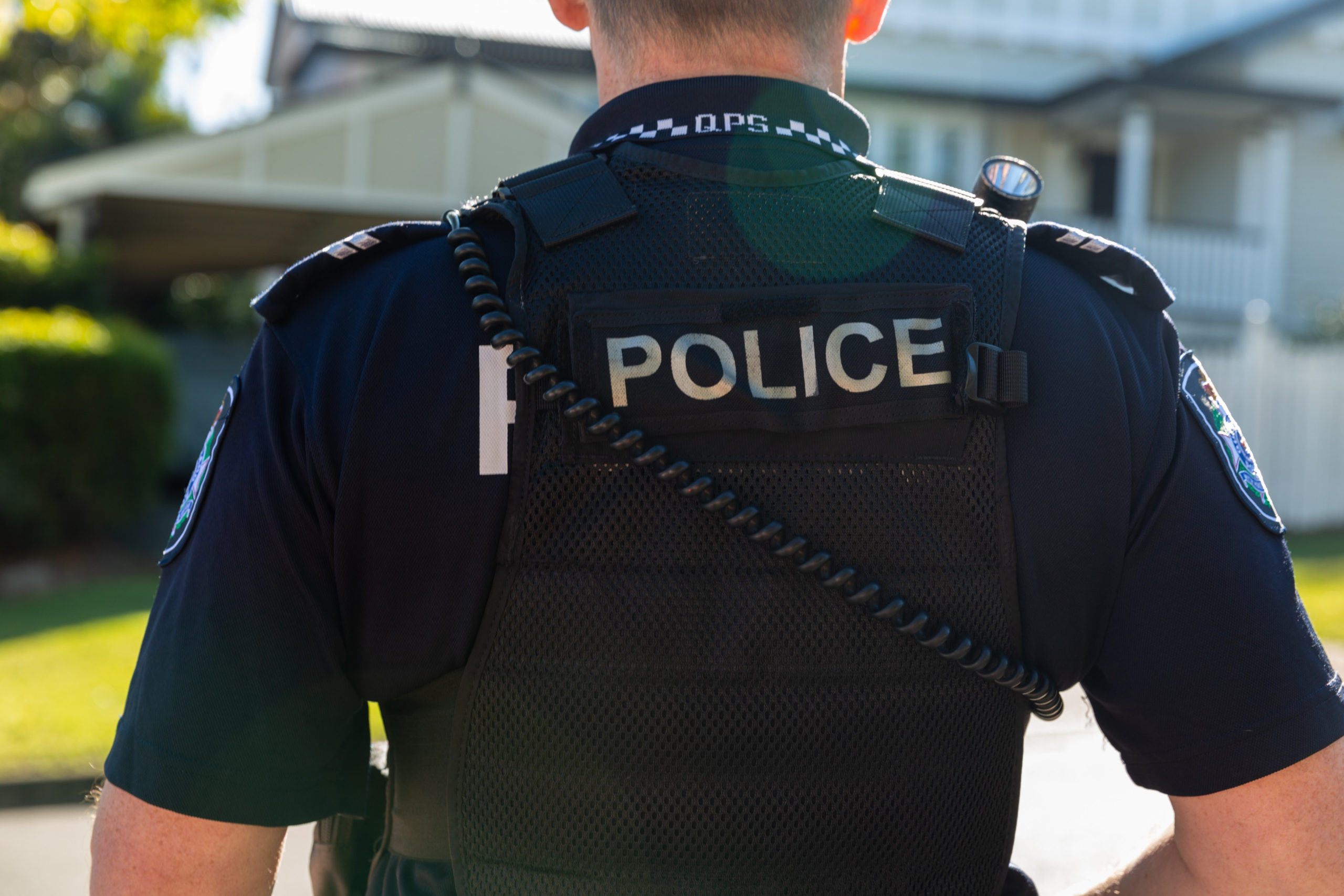 Police have charged a man who allegedly confronted a woman walking through Noosa Heads on April 18 and attempted to sexually assault her.

It will be alleged the 34-year-old local woman was walking down a thoroughfare between Noosa Parade and Hastings Street around 5.20am, when a man not known to her exited a vehicle and approached.

The man then allegedly attempted to speak with the woman before grabbing her and attempting to push her to the ground.

The woman managed to struggle free and fled to a nearby business where police were immediately contacted.

Ongoing investigations by detectives led to the arrest today of a 22-year-old Sunshine Beach man.

Related Topics:QLD Police
Up Next

‘Hitting my head against a wall’: Gender adviser calls out NRL officials 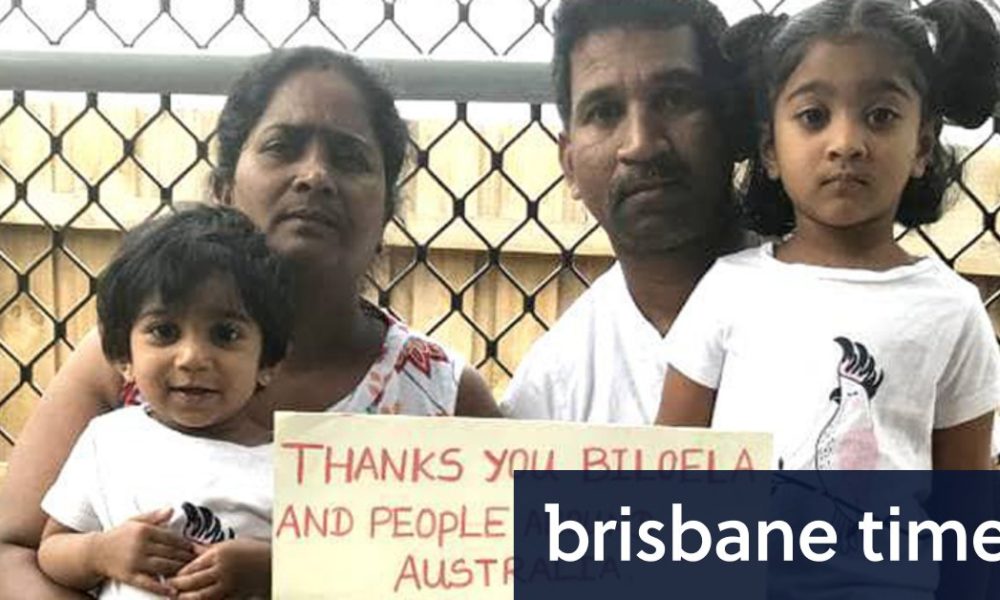 The town they called home