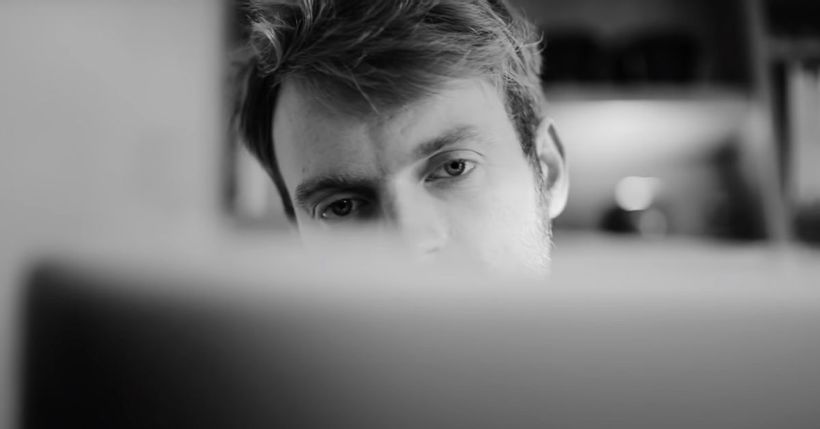 After a bunch of new videos on its YouTube channel about the “Spring Loaded” event, Apple is sharing two new “Behind the Mac” ads about how Billie Eilish’s brother Finnneas creates songs using a Mac and students getting into college.
It’s not the first ad Apple has released about college life. Early in April, the company shared a “New Beginnings” Mac ad that focused on newly admitted college students.
In the 38-second ad called “Behind the Mac: Headed for College,” you can see a bunch of students… 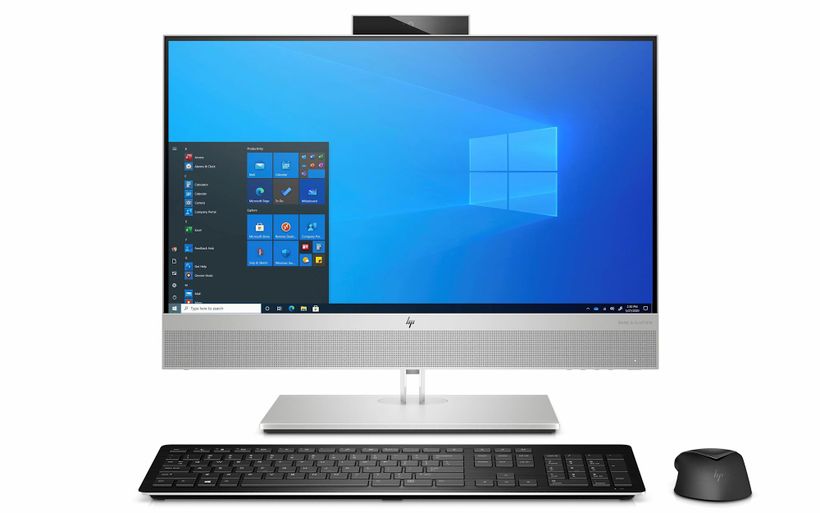 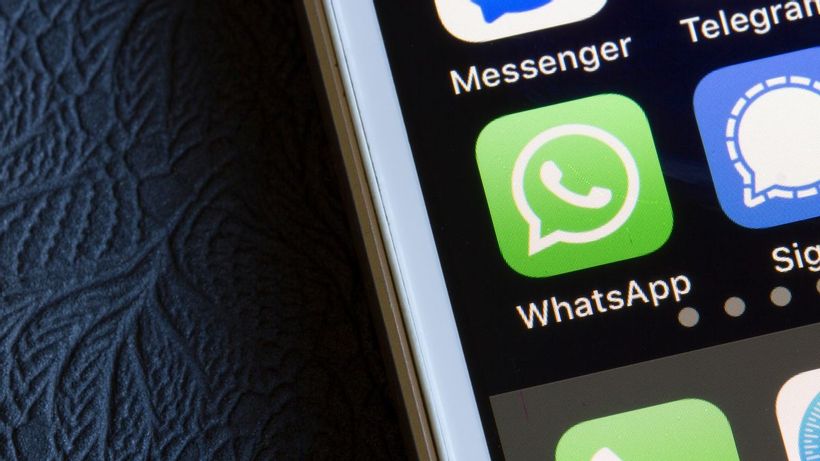