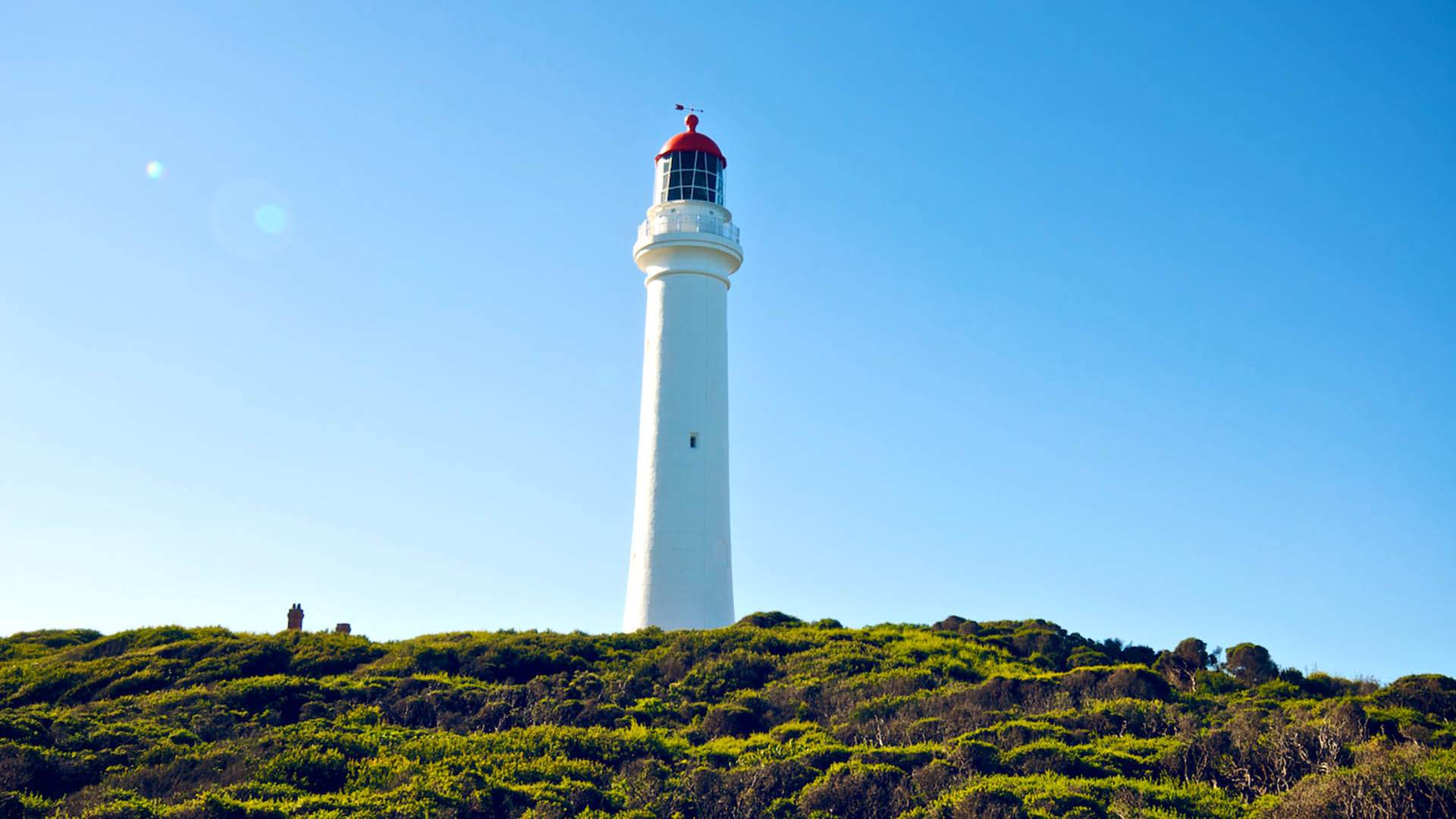 Sometimes, you’re eager to spend your spare hours binging your way through serious dramas. At other times, only clever comedies will do. But, there also comes a time when you just want to feel nostalgic — including by revisiting the local TV show that absolutely every Aussie kid watched in the 90s and 00s, and more than once.

For two seasons between 1990–93, then another two from 2000–01, Round the Twist adapted Paul Jennings’ popular books into an offbeat fantasy series. If you were the right age, it was must-see TV. It’s the source of plenty of lighthouse obsessions, given that’s where the Twist family lived. And, it’s also a show that knew how to balance humour, strangeness and scares.

All four seasons of the show are headed…